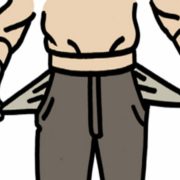 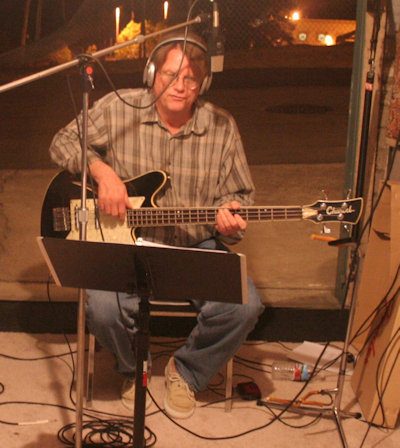 I sometimes produce recordings of the music of other artists. It can be very rewarding and educational. It can also be a lot like trying to jam your head into a pencil sharpener.

All artists are different and the role of the producer is hazily defined. You may end up only holding hands with an artist that needs confidence or is dealing with recording with little or no experience. You may end up “casting” and hiring all the musicians. You may end up firing musicians chosen by the artist. You may end up deciding to never produce again. A good positive experience with a talented artist will cure most of these ills. Sometimes all an artist needs is a voice to help determine what issues are important, and which are not.

Some producers have very defined styles and leave their “stamp” on recordings. Some producers give the artists a much freer rein and leave no discernable mark on the recordings. A lot of producers use the same musicians on multiple projects. This allows for a certain level of familiarity, and a better sense of how the musician will add to the project.

It’s not uncommon to discover that the instrumental talent of the artist may suit live performances well, but under the scrutiny of the unflinchingly realism of recording, it does not. Hard call to tell the artist that their accompaniment is not up to the level needed. I enjoy determining what instruments might provide appropriate backing for the artist. As the producer, you “hear” a violin on a song as an apt instrument. Then the artist says that they hate violins and they hear two glockenspiels and a barking dog instead. This is a tough problem to resolve. Forcing the issue is not usually a good idea. But unless the artist is rolling in dough, a budget must be adhered to, so just recording every instrument you think might work is both expensive and a mixing nightmare. If that triangle on song #4 seems out of time, is it worth keeping and dealing with electronically, or is it better to redo it? Or just throw the concept of triangle out? If the triangle player is the artist’s girlfriend/boyfriend/mother/father or a famous artist, a whole new dynamic may emerge.

Many bands have a weak link musically. George Martin apparently thought Pete Best was the weak link in the Beatles, though he still kept Ringo Starr on tambourine on his first session with the boys. In my school days, a local surf band landed a recording deal for a surfing movie soundtrack. When they settled in the studio, the band was shocked to find out that their bass player could not play the bass. In live performance he’d covered up that fact by playing quietly and moving around a lot. Turns out he couldn’t really play a note, but was very good at looking like he could.

I like to make decisions about recording at the time of recording, and ideally have only the tracks we plan to use remain. Not everyone agrees, and you may end up searching for a long time to discover which tracks are workable. Some artists like to add effects to their vocals or instruments during the recording process. That make mixing a lot easier, unless you change your mind. Some artists like to record many takes of a track and then spend time choosing the right one, or gluing pieces of several together to get the best version. If the producer and artist have different opinions on this process there will likely be friction. 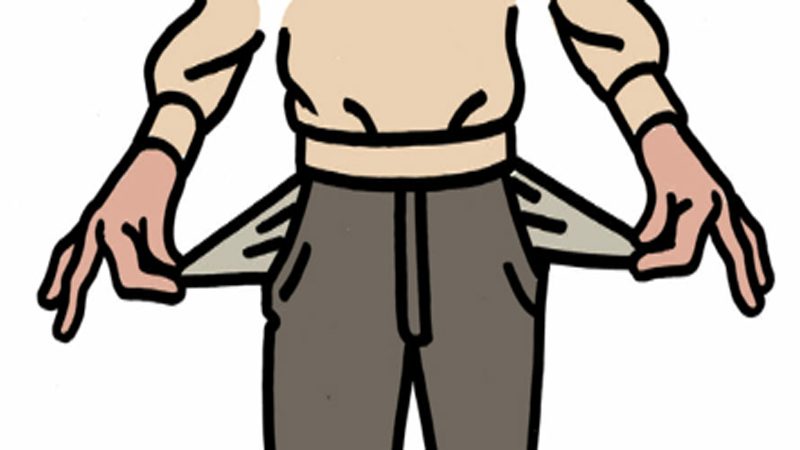 I mentioned budgets, and as a producer it may likely fall to you to keep track of the expenditures. My first real production job I paid the musicians what I felt was a good market price, I rented the studio and paid an engineer. The artist was new to recording and many of the decisions took time since there was an educational aspect to resolving anything that came up. Lo and behold, we stayed at the budget amount only by me continually dropping my fee until any dream of profit for me evaporated. A good learning experience, and luckily, a good project completed within the approved amount once I emptied my pockets.

One excellent practice is to have pre-production meetings with the artist so that a path is created and a timeline. It’s a good plan to include listening and choosing the songs to record well in advance of any session, and discussions of what instruments and players might be needed and what they will cost. Visiting studios to try to meet the artist’s desires is also valuable, since it’s hard to get a great performance from someone who is uncomfortable with their surroundings. Pre-production also allows the artist and producer to either get to know each other or at least have an inkling of how you’ll work together. A few personality disputes are bound to occur, but if it’s wall to wall disagreements, it may be time to end the relationship before the project really gets started. Not everything is foreseeable. I once worked on a project where two of the principals got into a heated argument, and all the work started to that point was angrily erased by one. Ouch.

If you have a recording that you enjoy, check the credits and see who did the production. And go out and support live music when you can, and at least three times when you can’t.