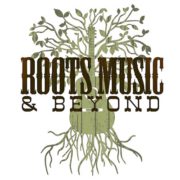 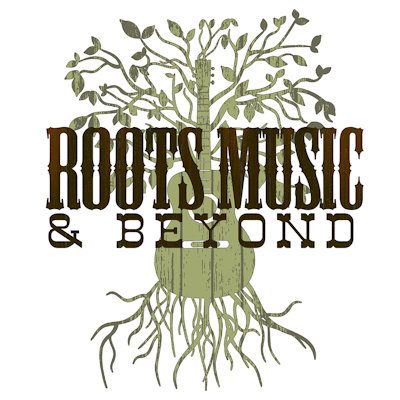 Radio. You are a cruel mistress. At least my marriage to you seems like that sometimes. Especially on those Saturday mornings when my cell phone squawks “cock-a-doodle-do!” (I must change that) at 4:30am and I stumble in darkness for clean underwear, fumble to a dim recollection of where I laid my jeans the night before (I could swear it was only five minutes ago.) Coffee, then check the stack of CDs and the Excel playlist neatly placed on the kitchen table. Then, double-check the stack of CDs, some printed, some hastily burned from files culled from everywhere, all the time trying to stifle a wave of panic – have I missed something? I’m on the air in less than an hour and no matter how prepared I think I am, I still picture myself staring at a microphone having just introduced a song by Peter Paul and Mary yet to my horror, thousands of listeners are hearing my son David’s 1993 high school commencement recording that somehow slipped into my pile last night. Alone in a radio studio, miles from home. Nowhere to turn. Lock the door. Is suicide not an option?

I suppose I should describe this show. My show. It airs on KPFK 90.7FM in Southern California on Saturday mornings from 6:00am to 8:00am and streams worldwide at KPFK.org. Strong signal. It covers almost the entire L.A. area and then some. As far north as Santa Barbara, and as far south as the northern parts of San Diego. The show is called ‘Roots Music and Beyond’ and that about describes it. But it doesn’t. You see, I share the hosting with four other hosts and we each take a Saturday morning in rotation. Mine is the third Saturday which I rotate with Jim Moran. So I am actually on the air on the sixth Saturday as the calendar turns. The other hosts handle the other Saturdays unless we are in the middle of a fund drive in which case we all pitch in. Our station is solely listener supported so there’s no chance of screwing up a paid commercial. Thanks for small blessings. And, I don’t have to describe fund drives to anyone who has an FM radio, do I? 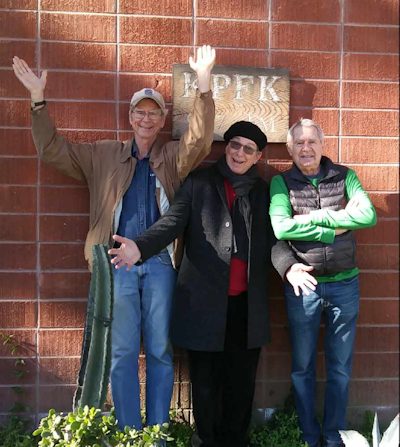 Like I said, ‘Roots Music and Beyond’ just about describes it and if you tune in any time between 6 and 8am on a Saturday, you’ll know what you are getting although each of us has a different slant on matters. Mark Humphrey, for example, loves finding obscure music from distant places and remote artists hiding in the backdrop of today’s music scene. He’s “discovered” some wonderful local talent. Tom Nixon weaves music from all over the world together into a recognizable tapestry and has been on the air at KPFK longer than all of us combined except for Mary Katherine Aldin who hosted “Alive and Picking” on KPFK for thirty years. She still hosts Roots Music and Beyond if a month has 5 Saturdays. Jim Moran and I split a shift of Saturdays and Jim’s knowledge of the folk era could qualify him as a full-fledged professor in a college somewhere. In fact, that’s exactly who he is. And Rick Frysak who is the manager of Amoeba Records in Hollywood has more music at his disposal than all of us put together. That’s our team, yet when you tune in to our show, regardless of who is hosting, you’ll know what and to whom you are listening immediately.

Think it’s easy? It is if you follow the rules. Rules? You mean there are rules in radio? Duh! Like making sure that your show either ends or stops at the top of every hour for station business and station identification is more important than you think. Ever heard of the FCC? How about twenty minutes in and twenty minutes to go? Yep. Same thing. Time for station business. Gotta squeeze your stuff into those slots or the station will head you off at the pass and rap you across the knuckles. And, of course, everyone knows that there are certain words that cannot be broadcast over the airwaves. You can look those up but us radio rodeo jockeys have to know beforehand if the forbidden syllables are lurking somewhere in our playlists like verbal vipers waiting to strike in the middle of a song. Oh yes, did I mention that the playlists have to be laid out in advance on a studio computer and launched song by song so that the performing rights societies (ASCAP, BMI, etc.) get notified? Ka-ching!

Ok, so now you’ve got your lists, your CDs or your files loaded on to your laptop – yes, radio shows now can be launched from a laptop or even thumb drives. I won’t even mention the brave hosts who have the dexterity and downright guts to launch a song from a vinyl record turntable – two of which sit to the left of the microphones silently daring the DJ sitting at the controls – go ahead! Find the exact groove on the record. Go ahead pilgrim. Spin one! 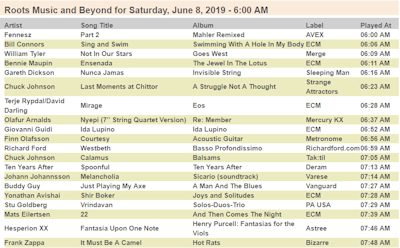 Me? I’m a folksinger from the sixties and early seventies. That’s who I am, so it falls to reason that my natural attraction to music from that particular era weighs heavily in my choices. You know, back in the day when a generation of new folk singers built on the legacy of music that had been languishing in the Library Of Congress from the early part of the twentieth century. Somewhere back in those heady sixties and seventies, we found those old recordings, dusted them off and brought them to life. Now, in the early hours of a weekend, we give them a spin in the daylight of a Los Angeles community that is slowly grinding towards the future. I’m also knee deep into the current singer-songwriter community here in Los Angeles and I love bringing these folks out of the shadows to my playlists. My fellow hosts each have their own slant on music and that’s what makes our show so special. Each of us reaches into slightly different pockets for our choices but the music is honest, original, and mostly unheard in the normal course of music radio. Five hosts, five perspectives but all roots music from the heart.

Make it sound casual, make it sound impromptu, but it ain’t. No siree. Each song carefully chosen, documented. Artist, composer, label, year released, song title – all casually announced as fingers reach for the next item and hope the process continues effortlessly in the pool of light that is your nest in the darkness that surrounds you. Two male soloists in a row? Follow with a female voice perhaps. An up tune with fiddles – perhaps follow with a soft ballad. Entertain yourself and make yourself smile as the two-hour show progresses, checking off the list in front of you and the screen above you that registers the music being played. As each tune, each in its designated slot is played, reported, checked off the list, you sit and manage the controls and speak in that voice that comforts and assures everyone that you are in total control, leaning back in your lounge chair, enjoying the show along with them.

So there you have it. Five brave hosts, chosen to carry the flame of our musical heritage to the microphones in an almost deserted building at 6:00am on a weekend morning, slip into a dimly lit studio and make sense of the red, blue, green lights on the control board before them and launch into the holy job of pressing the correct button, switching the correct switch, and speaking the welcome words of “Good Morning, this is … and you are listening to “Roots Music and Beyond”? Slide a CD into Deck #1, press the yellow button, raise the slider and pray. A sigh of relief and pleasure as the first strains of the music you’ve chosen floats from the overhead speakers and the three VU meters’ needles all dance to the music you’ve chosen swaying precisely to the red line and retreating to the rhythm of the dance. All is well with the world.

After seven years as one of the rotating hosts at KPFK here in Los Angeles, I think I’m finally getting the hang of things.

Two hours have gone by and a board operator for the next show has entered the studio. No time to finish the final song as it fades out under his fingers and the somber sounds of a station break herald the eight o’clock hour. Time to gather up the pile of CDs scattered across the console, unplug the laptop, gather my paperwork and make sure to sign the log before leaving for the coffee shop next door to have the most peaceful breakfast I’ve had all week.

[Ed. Note: The latest two programs can be heard on the KPFK archives where they are each available for two weeks. Listen anytime!]