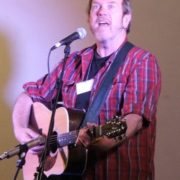 The Passing of Nick Keir 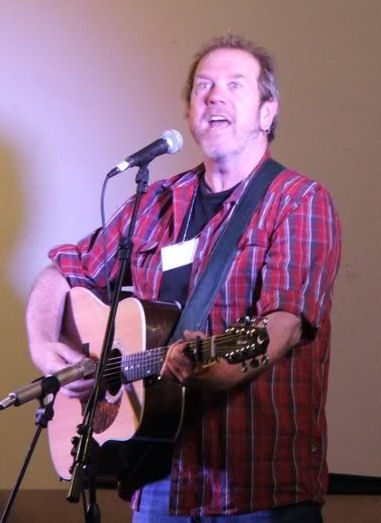 As the years tick away, we are constantly reminded of our own mortality, and it sometimes seems that as I reach this stage in life, my contemporaries are sadly falling off the tree branches all around me.

June 2nd saw the passing of Nick Keir, a long standing member of the McCalmans, who were a cornerstone of Scottish folk music for many years. Nick was the groups multi-instrumentalist and wrote a good number of songs for the band. He was born in Edinburgh, attended Edinburgh Academy and Stirling University, where he founded the folk-rock band Finn mac Cuill which for a while expanded into The Finn mac Cuill Folkshow, a small touring theatre group, for which he wrote the scripts. In the late 1970s he joined 7:84 Theatre Company Scotland as a writer and musician. More recently he emerged as a singer/songwriter, producing three solo albums and performing as a soloist with The Tolkien Ensemble. He also played with Stephen Quigg (also a former member of The McCalmans) in a duo as well as solo. Other collaborations included work on The Complete Works of Robert Tannahill and appearing regularly with the Holbaek Ensemble in Denmark in a programme of Scots and Baroque Music. Keir mostly played the acoustic guitar and the penny whistle, although he was proficient in many other instruments. I feel quite a sense of loss about this, as I had met him on several occasions, and really admired his work.

Fortunately here in Scotland, the baton of traditional music is being passed to younger hands, although this is not always by design. As our economy struggles, and school budgets are cut, it falls to individuals to get a younger generation of musicians interested in the music of their homeland, and not in the lightweight nuances of today’s pop music.

I realize that fortunately this is happening in all corners of the world, and if we were ever to lose it, Mother Earth would be a much poorer place than it is currently.

In May, my wife Linda Dewar and four teachers from Breadalbane Academy in Aberfeldy (my old High School) took twenty eight teenagers to Krakow in Poland, taking Scottish traditional music and folk dancing with them. The four day trip also included sightseeing and a visit to Auschwitz, so it wasn’t all happiness and fun.

Traditional music and dance are definitely not “on the Rocks” in this neck of the woods, much to my joy and delight.