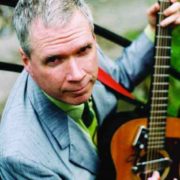 NOSTALGIA: I WAS SO MUCH OLDER THEN

BUT I’M OLDER THAN THAT NOW 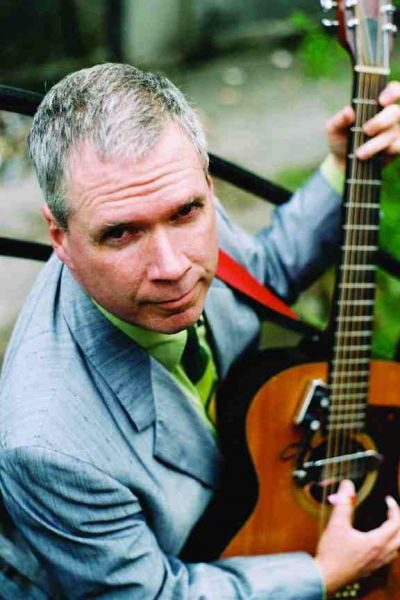 I seem to have fallen into a common old person’s trap: nostalgia. It crept in slowly, like most addictions, and by the time I noticed I was in too deep. It starts out with the little things, like a box set of CDs from that group you loved so much in high school. And you notice that you don’t read any of the articles about new bands when you pick up a rock magazine. Or maybe it’s those nostalgia TV networks, and you find yourself watching The Man from Uncle or the Ozzie and Harriet show instead of current programming.

There several explanations for this. Although it would be difficult to argue that The Jack Benny Show was high art, it is arguably better (and funnier) than about 78.4% of current entertainment options on your 1637 channel TV package. And that box set of The Band does have a lot of good music, and you can be forgiven for not listening to (insert the name of the current pop band that sucks but is very famous) instead.

I find that that there are several shades of this nostalgia stuff. I find that I am often interested in music that is new to me, but not necessarily new music. When I was about 22, I fell in love with ragtime guitar and bought all the stuff I could find from artists like Blind Blake. It was not new music, but it was shiny and new to me. And my current nostalgic music ramblings often take on the same pathway… I was not a Fleetwood Mac fan until I started listening to the first incarnation with Peter Green, Jeremy Spencer and Danny Kirwan. Only the rhythm section of Mick Fleetwood and John McVie still remain from those early days, with McVie not really being a founding member even though the group was partially named after him. Not new music, but for several years in the mid-1990s I consumed every recording I could find from this early lineup. Exciting and new to me, even though at that time the music was nearly 25 years old.

Folk music is a bit of a different animal. Traditional folk music doesn’t change a lot, so a new artist doing trad will probably sound very similar to a “historical” trad performer. Now days “new folk” tends to be something that bends traditional folk music into new and exciting shapes, so one can fairly easily avoid the nostalgia mantle. My personal favorite is when a folk artist mixes influences. Someone like Michael Jerome Browne can do a traditional number followed by an arrangement of a Jimi Hendrix song on frailing banjo… brilliant.

This is a good time of the year to go out and see some live music. Remember to lock your car, tip the wait staff and “don’t drive like my brother.”

NOSTALGIA: I WAS SO MUCH OLDER THEN