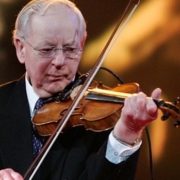 MUSIC FOR A CAUSE, OR A CAUSE FOR MUSIC? 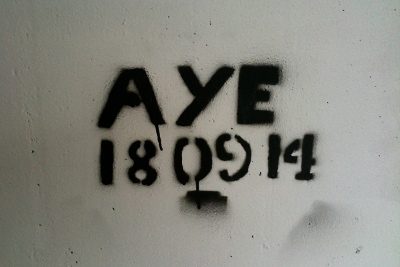 Flashback! As I’m writing this, Scotland is in its final weeks of political frenzy leading up to an important referendum vote on September 14. It will be one of the most significant votes taken in any European country in decades… a chance to decide whether we will remain in the United Kingdom or become a separate country on our own, no longer tied to England, Wales and Northern Ireland except as neighbors on the same group of islands.

This is a true grassroots political event, the likes of which I haven’t witnessed since the sixties. And it’s reassuring to note that folk and trad musicians are involved in much the same way they were in those turbulent times.

National Collective is an organization started by creative artists, musicians and writers as a way to pool resources and expertise in support of the Yes campaign. “Many—in fact, most—of the folk and trad musician in the country have joined and regularly make themselves available for concerts and rallies. And in keeping with the times, they use social networking to share information and opinions with their large lists of “friends” and fans.

Last week, I spent a day traveling around towns and villages with our area’s MP, Pete Wishart. (MP=Member of Parliament, similar to a Representative in Congress in America). Pete understands the value of music in the political process, as he was one of the original members of the great Scottish band, Runrig. We were joined by singer-songwriter Alan “Citizen” Smart, who has dedicated himself to the independence effort by writing some great topical songs. Some things never change… just as it was in the Sixties, people were drawn to our music and happy to join in. Here’s a sample of Alan’s ability to rally a crowd:

Oops! Swedish television producers thought they’d found the perfect tune to use as the lead-in theme for their new game show. The tune, which they described as “beautiful and grand” was chosen from a music library, was just what they wanted for Parlamentet, a show featuring Swedish comedians.

But after the first episode aired, the calls started coming fast and furious. Seems they’d inadvertently chosen the Costa Rican national anthem, and managed to upset the Costa Rican community in Sweden. Next came a formal complaint from the Costa Rican government, and of course an immediate apology. The Costa Rican ambassador accepted the apology, but said “At the same time we feel offended. It’s outrageous to use a national anthem as background music.” 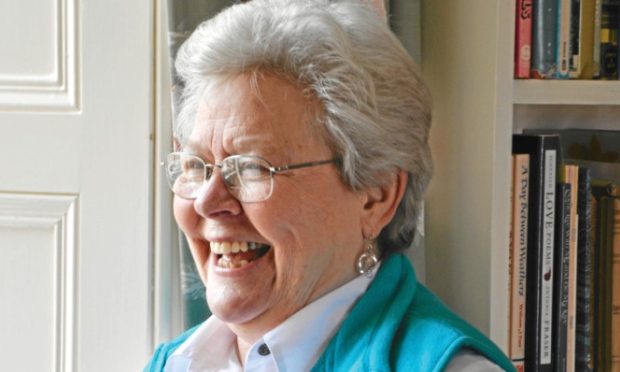 The legendary folk singer Jean Redpath has died of cancer at the age of only 77. Born in Edinburgh, Scotland she spent her adult years living and performing in America where she shared stages with Ramblin’ Jack Elliot and Bob Dylan among others. She was best known, though, for her performances of Scottish songs and her recordings of the works of Robert Burns.

And on the same day, we also lost the great Cape Breton fiddler, Buddy McMaster. Buddy worked for 45 years on the Canadian National Railway, playing his fiddle in the evenings at dances and ceilidhs. He took it up full time when he retired, making his first recording in 1989 at the age of 65. 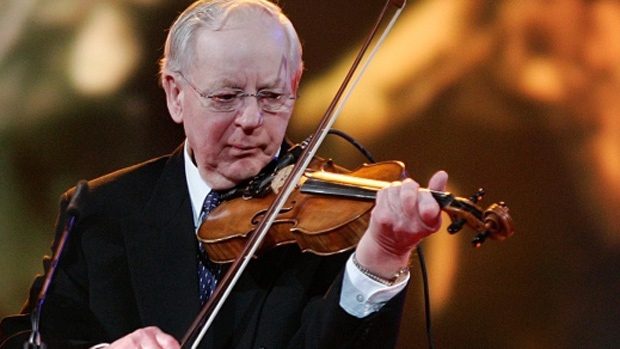 His legacy will go on in the music of those he taught and influenced, especially his niece, the brilliant fiddler Natalie McMaster, who remembered him this way: “The great impression he left on me was more about being generous with your music, because Buddy played everywhere. I don’t ever think he turned down a gig that he couldn’t do. He did it because he didn’t want to let anyone down,” she said. “That’s what is right to do. If we’re given these talents they are for ourselves but they are also for everyone else.”

Johnny went to his first tuba lesson. When he came home, his father asked him how it went.

The next week when Johnny came home, his father asked him again how the lesson had gone.

On the third week, Johnny’s father waited and waited, but Johnny didn’t come home. He waited some more, and he was getting ready to call the police when Johnny walked in at 1:00 in the morning.

“Where have you been, Johnny?” said his frantic father. “You should have been home hours ago.”

Johnny turned around after setting his tuba down. “I had a gig.”

OK… here’s a disclaimer right up front—The following is my own personal opinion about a situation that I find distressing. Please feel free to contact the editors with your own thoughts on the subject.

I read yesterday that the NFL is apparently asking top artists to actually pay to perform in the Super Bowl halftime show, couching it in language that makes it seem like a donation. (Can you believe the NFL is still considered a non-profit organization?). It seems they see the chance to play future gigs. Eh?

We had something similar happening here in the UK last summer, as musicians and bands were asked to play at Olympic venues in London for no fee. As one well-known trad musician said, ”Let me get this straight—you want me to play for free, but you’re going to pay the janitor who sweeps up the stage after I’m done?” The UK musician’s union sent a letter to all its members, recommending that they refuse to play any Olympic gigs unless acceptable pay was offered.

What’s going on here? Of course we all play for free now and then—there are plenty of times when a charity or cause deserves whatever we can do to help them. And there’s always been an issue with local venues like pubs and clubs who think you’ll jump at the chance to play for so-called “exposure.” But when did this escalate to include venues with budgets in the millions—or even billions?

A friend of mine, who used to be very active in the southern California Irish trad scene before he moved away, was once invited to play at a party in the posh home of a famous Hollywood actor. He was well into discussions about the gig when he asked what the pay would be, and the person arranging the party informed him that there was no pay, but the exposure at an event full of famous people would be fantastic. My friend looked him straight in the eye and said, “People die of exposure,” and left. I hope we all will follow his example and do whatever it takes to make venues understand the value of a professional musical performance.

Inscription on the tombstone of a blues singer: Didn’t Wake Up This Mornin’

Music for a cause, or a cause for music?