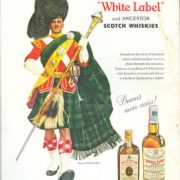 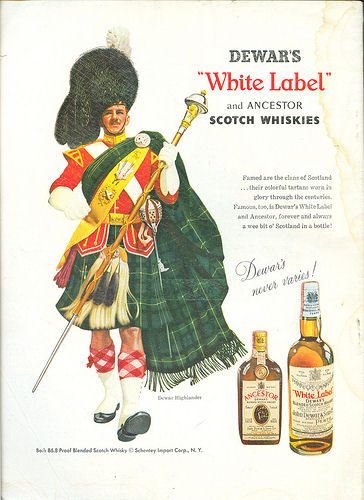 Hi there – some of you may remember me from the days when I was on the Folkworks Board, prior to 2006, when we resigned, so that my wife Linda Dewar and I could move back to the heart of Scotland where I had spent my childhood. We moved to the village of Aberfeldy in Highland Perthshire, where I had gone to secondary school. Since we moved here, Linda has still produced her Grace Notes column for the e-zine, and a couple of months ago, in what could only be described as a moment of mild insanity, Leda asked if I would consider doing a column.

My first reaction was “Well, slap me silly and call me Willy”, but then I realized that the word “Willy” means something quite different in the Scottish vernacular, so I quickly abandoned that thought, for a much more serious vein. Lacking a name for said column, I came up with several suggestions, and sent them to Steve and Leda and let them decide. This having been done, I will get down to the meat and potatoes, so to speak.

The first piece of good news is that traditional music or folk music as it is sometimes called, is alive and thriving in this part of the world, and is going from strength to strength. From the Shetland Islands to Cornwall, and from Donegal down to Cork, there is a festival going on nearly every weekend, except for the dead of winter, when some temporary hibernation takes place.

Moving from Los Angeles to Aberfeldy, which has a population under two thousand, was quite a culture shock in itself, but one of the nicer aspects is the thriving musical scene around here. In later columns I will write about festivals such as Celtic Connections, the regional and national Gaelic Mods, The Southern Fried Festival and many more. Since we moved here, there has been a weekly session in Aberfeldy, attracting a good number of musicians of varying ages and abilities, and the hills surrounding this lovely area, are definitely alive with the sound of music.

As I am writing this, the World Pipe Band Championships are going on in Glasgow, Scotland’s largest city, with bands from all over the World, including California. This event will attract many thousands of spectators, and will vastly increase the consumption of our national drink, which in these days of Global austerity, is no bad thing. Also living in Aberfeldy, and a really good friend of ours is Douglas Craik, who is the national chairman of the TMSA, (Traditional Music and Song Association), and my next column will include an interview with him.