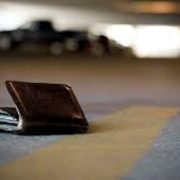 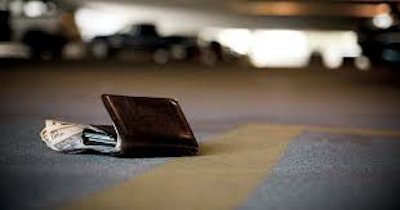 I lost my wallet last Monday, June 10, the deadline for my column to be turned in. It couldn’t have come at a worse time—could it? I took my car in to my mechanic to be fixed—the car was leaking oil like a sieve—and my neighbors were getting annoyed. They were starting to blow a fuse—and I had run out of excuses.

Good morning, Blues—Blues how do you do?

I’m doing all right, Good morning how are you?

Blues in my coffee—“I woke up this morning/Blues was all in my bed.” Lead Belly was all I could sing—and it was too early for Lead. Raymond was waiting for me down at the shop—Everybody Loves Raymond I heard—but I’m not so sure—especially when he told me it would cost over a $1000 to fix my car.

But my troubles were just beginning—when I got to the bus stop I realized I did not have my wallet—where could I have left it? Was it back at Raymond’s? I called the shop and asked him—he looked in the car—to no avail. I was on the route home—from Inglewood and Mar Vista north to Sepulveda and west to Ohio—to my small condo where I lived. When I got home I started to search for it—again to no avail. How did this happen? I had all my keys—three sets—including my single car key that I had left at Raymond’s. There was my car phone—but no wallet. It was the only time I could remember losing it—in over forty years. I was flummoxed—where could it be?

Then I began to be alarmed—was this a sign of my recent stroke—my foreboding problems with my memory—my new and unwanted status as a broken man?

Then I bucked up—and retraced my steps from the first haltering bus stop I took to reach the Metro line—# 733 that started me on my journey home—where I was surprised to learn that I didn’t have to pay—apparently it was only two long blocks and they didn’t collect until the bus turned north onto Sepulveda. Still, it could have been the moment my wallet disappeared, and so I paid attention. I asked the bus driver if they had a “Lost and Found” department—and voila—they did. He gave me the sheet with the relevant information and I left. 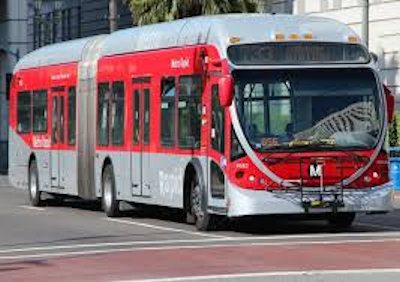 Then I crossed the street and moved to the other side where I found the # 6 Culver City bus—the Sepulveda Blvd bus going north. I asked the same question as before and found that they too had a “Lost and Found” department—which I went home and called. I had a very promising conversation with the lady on the phone—who took my phone number and assured me she would call if my wallet turned up. That was after she established what color it was—and my name and telephone number. She also let me know that it would be too late to call the Metro line until tomorrow.

This was the night of June 10tth—and I was going to be late with my column—which I wasn’t happy about. But it couldn’t be helped.

I only found out on the 11th that the Metro line Lost and Found was not a live line, but a recording—“Please be advised this is an information line only and will not accept messages. The Lost and Found Office is located at 3571 Pasadena Ave., Los Angeles 90031. We are open Monday through Saturday from 9:00am to 5:00pm except all major holidays. If you are calling to inquire about a lost article you may visit our web site at http://lostandfound.metro.net. When using our web site or visiting our office please provide the following. 1) the type of lost article; provide as much description as possible; 2) the bus number and direction of travel 3) the time and date you lost your article; 4) your photo identification; if there is a possible match from the web site you will be provided with a reference number. Please bring your reference number and your photo identification to the Lost and Found Office to verify your claim. Otherwise please allow three business days before you visit the Lost and Found Office to inquire about your lost article.

We appreciate your patronage. Thank you.”

Having lost my wallet, I had no photo identification, so could not get a reference number to verify my claim. I should have waited three business days before driving to the lost and found. But I couldn’t wait another day. So I wound up driving to Cypress Park, up the 110 freeway north through the long tunnel toward Mount Washington—where I have been recording for thirty-three years. I was not far from the Metro bus line—up near Figueroa Street—at 3571 Pasadena Ave. It was a small house, right across from the huge Metro bus depot. The numbers 33 and 733 were prominently displayed on the buses—somewhere in the crowded field was my little wallet, hiding.

I walked through the front door, expecting to find a leviathan of employees. There was just one person behind a desk. He was very pleasant and got down to business. He didn’t have all the questions that I was expecting from the long and detailed recording I had just waded through—he just wanted to know when and where I lost it—and if I knew the bus number, which I didn’t know for sure. But I knew the date—and time—and my name. He wasted no time, but my wallet was nowhere to be found. I asked him if he would take my phone number and call me if it turned up. He would be happy to, he said, and carefully wrote my number on his list. I thought that was my best hope—and it didn’t look very promising. The day was almost over—June 11th. The next day was June 12—and I was wondering if it was time to notify my bank that my wallet was lost.

But I couldn’t yet. I kept thinking of the alternatives—and of the places I might have left it. It was Wednesday, June 12th, as it turned out, Anne Frank’s 90th birthday, perhaps a good omen. I started the long drive south to Venice Blvd. 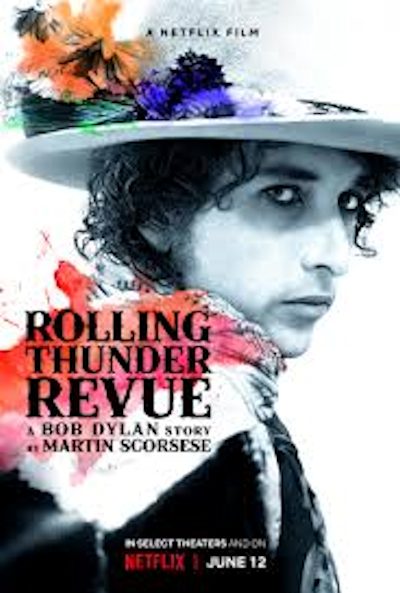 Where was the largest store nearest the bus stop on the north side of the street? It was a 7-Eleven. Perhaps someone had seen it and turned it in. I walked into the 7-Eleven and asked if someone had done that. My heart leaped up when the worker behind the counter said that someone had. He went to the drawer and opened it up. But alas—it was the wrong color. I was crest fallen—so near and yet so far. Still no wallet. So I bought a newspaper and planned my next move. I knew it was Wednesday and Bob Dylan’s new Martin Scorsese movie was opening today—maybe there would be a review of it. And sure enough—good for the LA Times!—there was. With a picture of Joan Baez and Bob Dylan from the Dylan Rolling Thunder Review of 1975—on the eve of “a turbulent America’s hotly-hyped bicentennial”— “A Bob Dylan Story by Martin Scorsese”—Lovely! 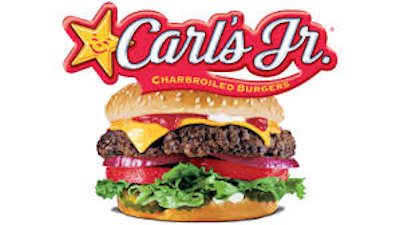 I was already to turn around and go back home—but I had one more place to visit first—that would be the largest store on the furthest street south—Sepulveda Blvd—where I had seen the bus for Culver City 6—Carl’s Jr.  I was back where I started from. I walked into Carl’s Jr. and waited my turn. I practically whispered to the young woman behind the counter: had anyone turned in a wallet in the last couple of days? At first she didn’t quite follow me—then it registered in her eyes. Someone had turned in a wallet and it was still there—the manager had kept it. He went and retrieved it—and sure enough—it was my glorious wallet. I couldn’t recall seeing anything quite so beautiful in a long time. My long lost wallet—found at last.

Restored, retuned, the lost are born on seas of shipwreck home at last

See in the fire of praising burns the dry, dumb past—and we the life-day long shall part no more.

The young woman behind the counter asked if there was anything else I wanted. And I heard myself blurting out—well, “a Carl’s Jr.—a combo with everything on it and lots of catsup.” “For here or to go?”  “For here” I added. I hadn’t enjoyed a hamburger so much since I don’t know when.

Then I looked into my wallet to see if my ticket was still there. And it was—the last thing I had purchased—a ticket for McCabe’s to see Ramblin’ Jack Elliott–# 147.

Ramblin’ Jack would turn 88 on August 1.

God bless whoever turned it in—someone had seen it near where I had lost it—lying near the sign that said “Culver City Bus 6.” Someone had picked it up and brought it inside to Carl’s Jr. Someone had left it for me. Whoever that may be—thank you!

Blues how do you do

Blues how do you do

Good morning how are you?

It sounded a lot better three days later. I no longer kept it in my back pocket—but my front pocket only.

Ross Altman has a PhD in Modern Literature from SUNY Binghamton; he is a union member of Musician’s Local 47 (AFM); and president of the Santa Monica Traditional Folk Music Club. Ross may be reached at greygoosemusic@aol.com