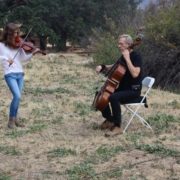 From Opera to O’Brien’s: A Classical Musician’s Journey to Celtic Music 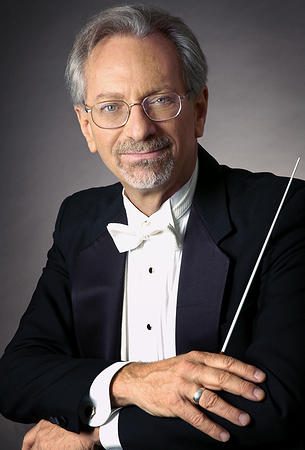 David Aks is more used to conducting orchestras than backing up fiddle tunes.

Among the musicians at traditional music jams/sessions, you will find many unusual paths how people ended up there. But it is rare that an accomplished classical musician crosses over, especially on an instrument that is rather unusual at jams. But opera conductor and cellist David Aks  who discovered Celtic music last year, and his cello are now regulars at pub sessions, Scottish Highland Games, and even fiddle contests. I first met David playing with the Scottish Fiddlers earlier this year and below is his story.

David Aks has studied orchestral conducting and cello at Oberlin College and is Professor of Music at the California State University, Northridge, where he leads the opera program. He served as Assistant Conductor to Seiji Ozawa at Tanglewood, and was Music Director for countless opera productions.

How did you get into playing Celtic music on the cello?

In February 2014, a cellist student/friend told me about something called the Valley of the Moon Scottish Fiddle camp. As a classical player my whole life, I didn’t know anything about this world at all. I looked it up and started looking at the main players, Alasdair Fraser and Natalie Haas, on YouTube. What I found was a music that was beautiful, rhythmic, and joyous. And the players were awesome, as accomplished as anybody in the classical world.

What was your main challenge when you started to play Celtic music?

The first thing that smacks the classical visitor in the face is the fact that most of the learning is done by ear, not by note-reading. I am a fairly accomplished cellist, but I have NEVER learned music by ear! My week at the Valley of the Moon camp was frustrating in that I had to learn everything by ear. In these large classes under the redwoods the front row was inhabited by a bunch of 13-year olds who seemed to get the tunes after two or three playings, while in the back there were several of us older guys, recently arrived from classical music, who struggled mightily to pick up even a few scraps of tune. Humbling, to say the least. But I realized that this uses a different part of the brain, and makes a direct connection between sound and technique, not just the visual and technique. And after a while, I came to believe that this kind of learning was actually more profound and made ones playing more personal (although there were many times when I said to myself, as I struggled to master a tricky passage, “Just give me the music and I’ll learn it in two minutes!”). 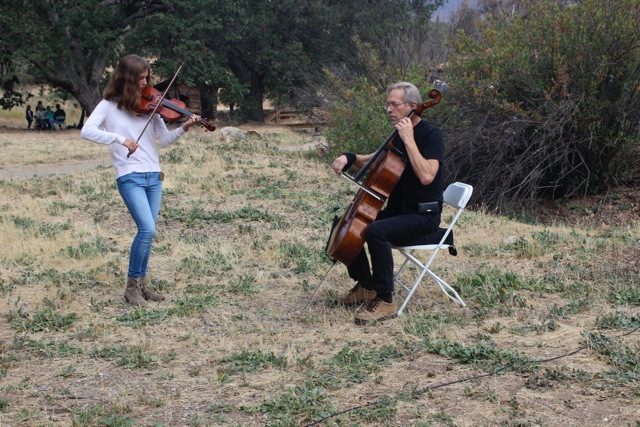 What attracts you to Celtic music?

Many things. The music itself is so beautiful, and the harmonic patterns are so delicious (things like going from E minor to D major and back again) that I find it hard to resist. And Celtic cello playing has developed in the last fifteen years (by people like Natalie Haas and Rushad Eggelston) in a way that appeals to the latent rock bass player in me that has been hibernating since my college days. They have developed a highly rhythmic, almost jazzy style that plays the role of the bass player, the drummer and the rhythm guitar all at the same time. It’s really more fun than I have had on the cello in years. It’s also hard. Learning how to do the “chop” on the cello was not easy, and becoming comfortable with jazzy 3-3-3-3-4 (within 4/4) took a while. By the way, there is plenty of precedent for these rhythms in Scottish music. Just listen to the drum section of any authentic pipe band and you will hear all these cool syncopations all over the place. But mostly the music is joyful and fun. It is toe-tapping dance music that gets everybody moving, and that is not something that happens in the classical world very often.

How has this music impacted your attitude about playing music in general?

Well, one of the most interesting things for me about this music is the expansive definition of what it means to be a “musician”. In the classical world, you play one instrument, and that’s what you do. In the Scottish world, people play multiple instruments, and it seems that everybody writes tunes, as well. And then, these amazing players play music that people dance to! It’s just a broader view idea of being a musician, and it’s quite thrilling.

Do you have recommendations for people to learn this style of playing?

I listen and watch a lot of YouTube stuff. Plus Natalie and Rushad both have instructional DVDs out that are wonderfully helpful. And then there’s jamming. I’ve been fortunate enough to find some folks in Orange County and Santa Monica who play awesome music and don’t mind a novice trying to learn on the fly. My impression is that most jams are “music-less” but there are some that read out of big anthologies, which gives me a fighting chance of getting the chords right. I subscribe to a musical version of the Hypocratic Oath: first and foremost, DO NO HARM! And the more you play, the more good players you meet, and your world infinitely expands. Not a bad thing at this stage in my life.

FROM OPERA TO O’BRIEN’S: A CLASSICAL MUSICIAN’S JOURNEY TO CELTIC MUSIC