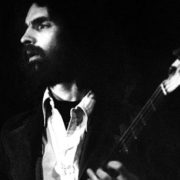 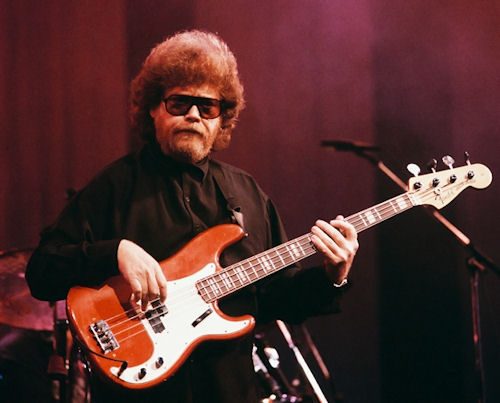 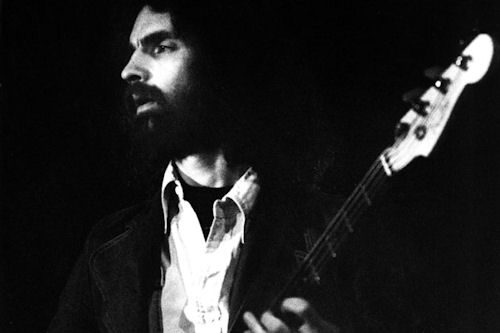 It’s been a tough year for bass players. We lost two of the best, Donald “Duck” Dunn and Chris Ethridge. Although neither approached “household name” status (other than in bass player’s houses) Dunn was arguably much better known. His tenure in Booker T. and the MGs provided a high profile and his placement in the Rock and Roll Hall of Fame, but he recorded or toured with too many great musicians to list, but a few were Bob Dylan, Elvis Presley, Rod Stewart, Neil Young, Muddy Waters and both Freddie and Albert King! He played in the Blues Brothers and was featured in their two films. His taste and groove inspired thousands to play the Fender bass. There is some irony in the fact that Booker T. and the MGs’ best known song is Green Onions, and Dunn played it a million times. But Onions was recorded and hit the charts in 1962, three years before Dunn joined the band.

Ethridge was born in Meriden, Mississippi, and was exposed to both black music and country music, a mixture rather volatile for the times. He joined Gram Parsons in the seminal country rock group the International Submarine Band, and then co-founded The Flying Burrito Brothers with Parsons and Chris Hillman. Ethridge was a commanding presence in the group, playing piano and R&B influenced bass. The FBB’s first album, Gilded Palace of Sin, remains their masterpiece. Ethridge was instrumental in bringing several R&B songs such as Do Right Woman and Dark End of the Street to the group’s repertoire. And more importantly, Ethridge co-wrote the two best songs ever associated with Parsons, Hot Burrito #1 and Hot Burrito #2. Parsons sang both songs with an unmatched pathos, and Ethridge’s bass playing becomes almost a lead instrument, driving the songs. Although somewhat critically acclaimed, the album did not sell well, and live performances included high school proms and graduation parties. This first incarnation of the FBB carried a reputation for poor live performance, but recently unearthed live recordings from that period showcase a very uneven band, but one that could ignite and really play. Ethridge was noted for being able to perform while greatly under the influence, but with occasional lapses in tuning… or standing up. I was fortunate to see this first incarnation of the group live on two occasions, and both performances were stellar, even though one was in a small club where they were adored and the other a high school graduation party where they were not.

Ethridge left the FBB before their second album, though he returned several times over the years to various configurations of the group. Ethridge was a friend of Booker T. Jones of Booker T. and the MGs and with Parsons they wrote She, an achingly beautiful ballad recorded by Jones and his wife Priscilla, and a year later by Parsons. Ethridge began playing the lucrative studio scene in Los Angeles, California, with recordings with Ry Cooder, Dave Mason, Graham Nash, Arlo Guthrie and many others. In the 1970s he played on Willie Nelson’s Stardust and began a relationship that included touring with Willie for many years. Ethridge played small role in Honeysuckle Rose, one of Nelson’s films.

Ethridge remained humble about his role in music. Parsons was quoted in Sid Griffin’s book Gram Parsons: A Music Biography as saying that Ethridge was the “wrong” bass player for the FBB. One need only listen to Gilded Palace followed by any of the ensuing FBB recordings to garner that Parsons was either being flippant or had little real concept of what Ethridge had contributed.

Ethridge was known to be a humble man, and patiently answered questions about Parsons, and was truly surprised when someone wanted to know about him instead. Just a reminder of all the components that are involved in good music.

Hey, it’s time to go out and see and hear some live music. Shine your shoes and comb your hair, I’ll back the car out.