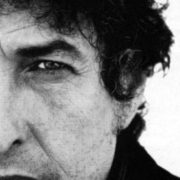 DON’T BE A HATER: IT’S YOUR VOICE! 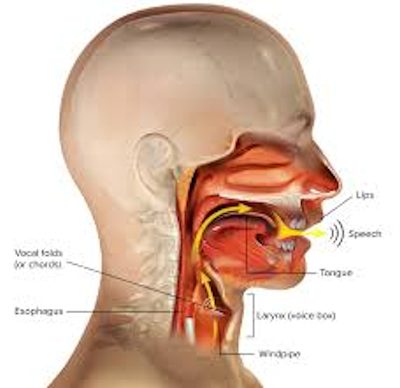 I hear a lot of folks say that they hate their singing voice. It’s too scratchy, or has too much vibrato or is “pitchy.” I think many musicians set a standard that may not be reachable with their voice. My all-time favorite singer was Delaney Bramlett. His ability to go from falsetto to head voice in the same lyrical line was astonishing. His voice reflected the blues, country, and soul, sometimes all in the same song. A very admirable instrument, but honestly one I could never emulate. My singing voice does not have the range, and my falsetto is a bit uncontrollable. But I don’t hate my voice because of it.

Many people think that if Mom Nature didn’t give you an astounding voice, you are stuck with what you have. A seed of truth, but any singing voice can be improved. First of all, what type of music do you like/perform? What singers do you like? I took a few singing lessons last century and the instructor asked who my favorite singers were. I didn’t mention Mr. Bramlett, but I did say Hoagy Carmichael, Keith Richards, Clarence White and even the few recorded vocal tracks of Larry Coryell. She was exasperated and said “Those aren’t singers!” Correct, each was more known for their songwriting or guitar playing abilities. But each had/has an expressive vocal style. Bob Dylan is often held up as a non singer, but there are those folks who find Mr. Dylan’s phrasing and vocal style as admirable. Ditto Leonard Cohen. Willie Nelson’s vocals either inspire comparisons to Frank Sinatra or a wounded animal.

So appreciation of voice can be a very subjective entity. If you aren’t satisfied with what comes out of your mouth, you can always take voice lessons. There is a vast amount of difference in how singing is taught. Traditional vocal teachers often deal with the physical side, singing scales, etc. If you want to sing songs right away, traditional vocal coaches may not be the best way to go. Of course, you can find plenty of vocal lessons on YouTube, but like with many other items on YouTube the quality of what you find may be somewhat lacking. Or totally lacking.

Singing with others is a great way to improve or adapt your singing voice. Singing songs outside of your usual repertoire helps too. Singing along with the radio or a recording can be fun, and can also help you understand phrasing and cadence. Singing to recorded tracks can be very useful too. 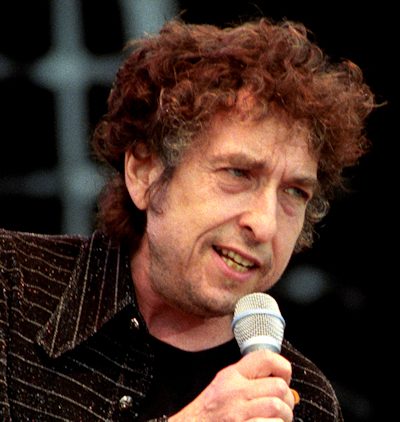 You also need to have enough musical ability to understand what keys you can sing in. As a bass player and guitarist, I often allow my instrument to dictate what key I use. That is a very bad idea. I played with a mandolin player who knew all the keys the bluegrass giants sang in, and played those songs in the same key. Often the key was too high or too low for his somewhat limited vocal range, but he persisted out of some sort of allegiance to the original artists. I think the audience would’ve rather heard the songs in a key that worked for his voice.

Almost all singers have to face the fact that there are some songs that just have too much range for their voice. There are tricks on how to still perform these, but it will require some melody adjustment or falsetto passages. Sometimes it’s best to just not perform these songs, or only in the borders of your own room.

Which brings to mind practice. If you cohabit, there may be concern about your singing voice and volume when you practice. There are ways around this obstacle, such as scheduling your practices when others aren’t home, or finding an offsite spot. I drove a lot in my day job years ago, so I often used the commuting time to learn to yodel. I tried not to find myself at a red light mid-yodel so as to not incite any rioting. I doubt that I would’ve learned yodeling if I had to limit my practice to the living room. In fact, I’m certain I would not have learned. So while the cars around you are listening to talk radio and heavy metal, yodel away. Or sing that new song. With today’s reliance on Bluetooth, the neighboring cars won’t know anyway unless you have your car windows down.

There is a lot to be said for singing in your natural voice. Yes, the Beatles dropped their British accents when they sang. Yes, about half of the artists on the country charts have accents that do not emanate from their geographical homes. Although I was born in Pasadena, CA, my family heritage is from Arkansas, Tennessee, Kentucky and Texas. When I’m tired or in the company of others from these areas, I often find myself dropping the “g” from the end of words, and using expressions like “don’t make me no never mind” that lead me back to my family culture. So much so that I’ve had trouble convincing a few people that I’m a native Californian. “What part of the Ozarks are you from?” Pasadena, CA.

Beyond accents, adopting a non-natural singing voice can have you end up sounding like Tom Waits or cost you notes on both your high and low range. Basically, if your singing voice doesn’t sound a lot like your speaking voice, you are on the wrong track. 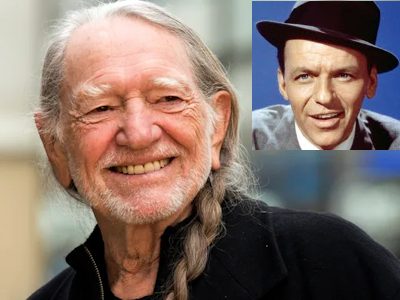 Most of all, enjoy singing. We’ve come a long way in less than 100 years in how we are entertained, and the family singalong around the old piano is more nostalgia than reality now.

Too many people think that singers are professionals and amateurs can’t really sing, or enjoy singing because they aren’t Whitney Houston or Mariah Carey. It’s pretty sad that we’ve compartmentalized how we are entertained to that degree. Many years ago I saw a documentary about a family in the Smoky Mountains who all played instruments and sang at home for entertainment. During the jam session it became apparent that each family member displayed great talent. But at a juncture in their session, the instruments were laid aside. Everyone packed into cars and trucks to drive down the mountains to the closest town. They went to a bar where a mediocre county band was performing, using amplified instruments and singing through microphones. The talented family were vastly superior musicians, but the band on stage were “professionals!” That dichotomy already existed.

So as much as I entreat you to support live music, it’s perfectly okay to stay home and sing and pick. Really. Relish what you do, not in comparison to your favorite artists but for enjoyment. And if you do go out to see live music, don’t make that mental comparison of how you stack up “against” the performers. Instead, listen for things you can incorporate in your singing style in the future. Hear any Sinatra in Willie Nelson? Enjoy the music!

DON’T BE A HATER-IT’S YOUR VOICE!