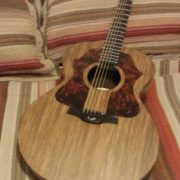 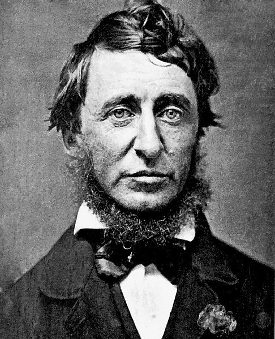 “If a man does not keep pace with his companions, perhaps it is because he hears a different drummer. Let him step to the music which he hears, however measured or far away.” ―Henry David Thoreau

Folk music instruments are generally conservative. What I mean by that is that Jean Ritchie didn’t have a diamond flake finish on her mountain dulcimer. Peter Seeger didn’t have a whammy bar on his 12-string guitar. Some genres of folk have rather stringent “rules” about what instruments can be used. In bluegrass, the guitar is a Martin dreadnaught, or a guitar that looks, sounds, and probably smells like a Martin dreadnaught. God (Bill Monroe) forbid that you show up at a bluegrass jam with a Gibson guitar, or even worse, an Ovation. But the mandolin player better be carting a Gibson mandolin (preferably an F style) or face expulsion. Martin mandolin are expressly prohibited. I could go on to other styles, such as acoustic blues where small-bodied Gibsons rule, and Martin guitars are verboten (someone forgot to tell Brownie McGhee.) To an outsider, this seems, at best, odd. For a good reason. It is.

Due to my advancing age and the current state of world affairs, I have recently purchased two new guitars. (What I meant about the current state of world affairs is that there is some chance none of us will be around to see me pay these off.) Both are not traditional guitars, since I sometimes march to the beat of a different drummer. See how I worked the title of the column into the body? That’s the kind of writing that marks a true professional, and telling you about it marks a true amateur. 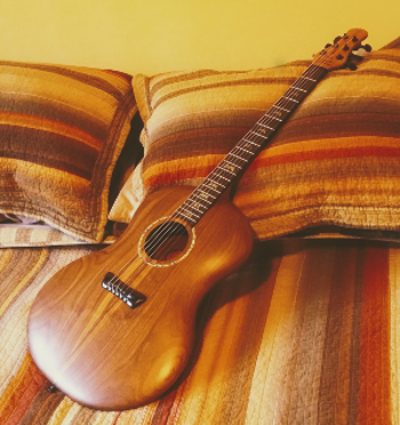 My first purchase was a Jon Kammerer “Canis Minor.” These are electric acoustic guitars, not the other way around. A thin, curved body is quite shallow, so the acoustic tone is somewhat devoid of bass response but still pleasant. However, this guitar is not designed to be played acoustically. Plugged in it delivers a stunning acoustic tone, even at significantly high volume. And without feedback! Acoustic guitar players in full bands have dealt with the issue of amplifying their guitars without feedback for a long time, with limited success. Generally speaking, a compromise in tone occurred. The player redefines what an acoustic guitar is supposed to sound like, and over the years the duck-like quack of a piezo pickup became what some people thought an acoustic guitar was supposed to sound like. Not with the Canis Minor. I recorded with this guitar, using a mike and running a line direct. We ended up using about an equal amount of acoustic and line and were rewarded with a full, rich acoustic tone. Sort of like a Martin but with more sustain! And the aesthetic of the guitar is remarkable, with a gorgeous walnut body and a unique headstock. I used it at a winery gig with other acoustic instruments, and it sounded like a good acoustic guitar. Due to the shallow body, it is a bit difficult to play sitting down, but a guitar strap easily solves that issue. The build quality vastly exceeds the average production Martin/Gibson/Taylor.

Visit Kammerer’s website, and check this segment from a local TV show about his work. 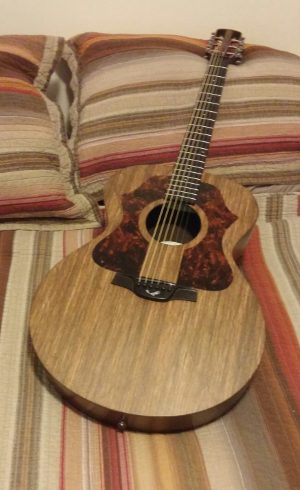 My second purchase was even more unorthodox. Blackbird Guitars of San Francisco, CA make the “El Capitan” guitar. It’s made of Ekoa® natural composite. Ekoa® is a lightweight linen fiber which provides an instrument with a great deal of resilience to the changes brought by humidity and fluctuating temperature. Although the general appearance is very much like a wooden guitar, it has a hollow neck, head sound port, and one-piece construction. The optional pickup doesn’t have a traditional battery: a wall plug adaptor is included, and a 60-second charge provides approximately 16 hours of play time. Tone and playability are comparable to a similarly-sized wooden acoustic guitar. For someone like me who lives a few blocks from the ocean but plays in a variety of environments, a guitar like this is ideal. Once a month or so I have gigs up in the mountains at 5,200’ elevation, arriving after a two-hour drive from sea level. “Normal” wooden acoustic guitars don’t like this. It takes at least a set for the instrument to acclimate and stay in tune. Not so with the El Capitan. I recorded the El Capitan at a session just using the internal pickup direct, and it sounded very much like a miked acoustic. High compliment. And at its first outdoor gig in the mountains, it performed very well, even with an owner-based mistake in stringing the instrument.

Check out Blackbird’s website, and and here’s a video featuring Henry Kaiser playing an El Capitan, and a brief documentary on how the guitars are made.

Just a reminder on how important music is when you’re stressed out: give yourself a night out that includes some live music. Eat, drink and bring Mary. You’ll be glad you did. If you want to request Free Bird or Mustang Sally that’s your cross to bear.