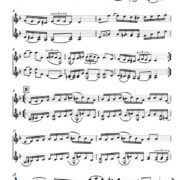 As Played by Antti Järvelä 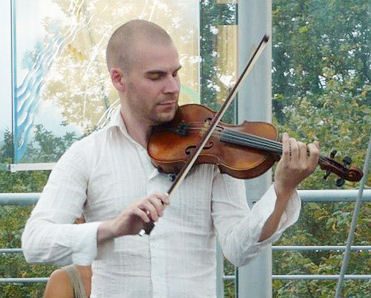 Folk music from Finland may be an eclectic topic for this column, but every tradition offers some interesting new twists. It is still new to me, so I have asked one of Finland’s leading traditional fiddlers to present you some tunes and links to explore. Antti Järvelä is a fantastic teacher and charismatic performer and he comes to the US occasionally (including this fall, although California is not on his current touring plan). But if you have a chance to see him live or take a lesson from him, take that opportunity. And if you find yourself in Finland sometime in the summer, he also organizes one of the most exciting folk festivals called Kaustinen Folk Music Festival

Antti grew up in a small town of Kaustinen, Finland, in a family where the traditional fiddling has been carried through several generations. He started playing the fiddle at the age of four and quickly absorbed the local dance fiddling style directly from his grandfather. Eventually, he started taking formal lessons at Kaustinen Music College, where he focused on double bass, and later at the Sibelius Academy in Helsinki. Antti now works as a full-time freelance musician and teacher all around the world, carrying on the energy and fun that is inherent in this folk music. He is the founder of the Finnish-Norwegian powerfolk string band Frigg and a member to such bands as Baltic Crossing, JPP, Troka, Kings of Polka. JPP is the band that will visit the US this fall, but just in the Midwest.

Antti was kind enough to record and transcribe a traditional Finnish tune for this column. I recorded Antti playing solo and the video is here:

But in addition to the melody, Anti also transcribed a second fiddle harmony line that you are seeing here (it is obviously not on his solo video). Try it out playing along with Antti’s video! By itself, the transcription looks challenging, partly because of unusual melodic and rhythmic twists. Presumably somebody growing up in that style might feel similarly about Irish/Scottish or Appalachian fiddling. But eventually, it is about the music, which isn’t that difficult, and a transcription is just a crutch to remember things (or help with learning if you just can’t figure out some notes in a particular phrase). 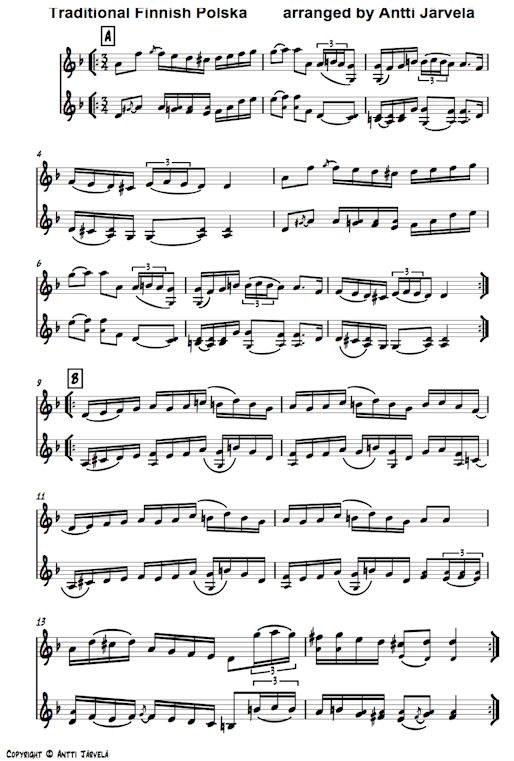