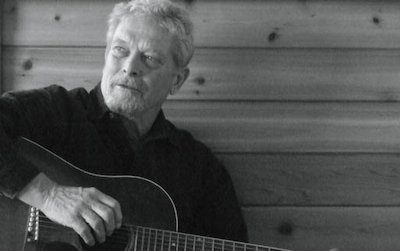 Paul Lee Arnoldi of Langlois, Oregon, passed away from injuries sustained in a car accident in October.

Paul was born and raised in Laramie, WY. He entered Harvard University at age 18, pursuing a degree in Architecture. In the early 1960s Cambridge, MA was becoming a hotbed of folk music, and Paul was soon performing western music and traditional folk songs, as well as his own original material at the famous Club 47, Mount Auburn Street. At graduation from Harvard in 1962 Paul joined the renowned bluegrass group The Charles River Valley Boys, performing alongside regulars such as the Jim Kweskin’s Jug Band, Tom Rush, Geoff and Maria Muldaur, and John Hammond Jr., before moving to California to continue his education in architecture at UC Berkeley. The burgeoning folk music scene in the Bay Area at that time was the perfect arena for Paul’s prairie-influenced, east coast urban-folk style of traditional and original music which Paul performed in all the top clubs in the Bay Area. Over his career Paul produced and recorded albums and CD releases, notably: A One Note Man; Highroads and Highroads Ten Plus Two. Paul was a talented and versatile musician, performer, sculptor, builder and designer. He was a gentle soul with a strong creative spirit, and he will be missed. He leaves his voice and the songs of his heart for those of us remaining.

He leaves behind a daughter, Amalia Delfortrie of Tavira, Portugal, who was by his side when he died; his grandchildren Scarlett and Beau Delfortrie and son-in-law Dirk Delfortrie of Tavira, Portugal; sister-in-law Yvonne Arnoldi of Forest Grove, OR; nieces Susie Strachan (Neil) of Nampa, ID; Debbie Miller (Roger) of Vancouver, WA; Angie Berdahl (Barry) of Forest Grove, OR; great-nieces Samantha, Melissa and Hannah, and great-nephews Adam, Grant, Luke and Seth, and many friends and fellow-musicians across the country.

Paul Arnoldi was a frequent attendee of FAR-West. His last CD, released in 2014 was Testing, Hear, We’re Goin Down: “Let’s Go” available on CDBaby 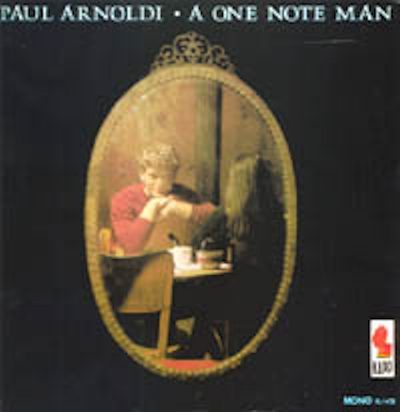 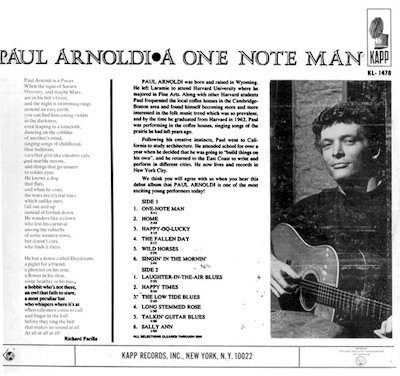 Richard Fariña wrote biographical notes as well as a poem for Paul Arnoldi’s album. Paul had graciously allowed Douglas Cooke to reprint the poem here, and he even sent him a copy of the manuscript! 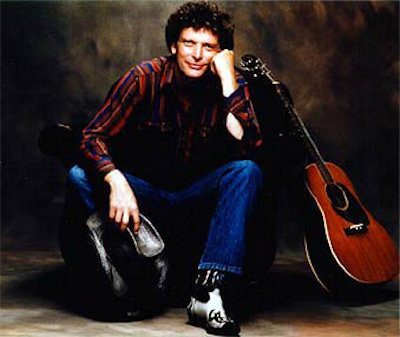 Paul Arnoldi is a Pisces

Paul Arnoldi is a Pisces,

When the signs of Saturn,

are in his fish’s favor,

and the night is swimming rings

around an easy earth,

you can find him eating violets

even leaping in a loincloth,

dancing on the cobbles 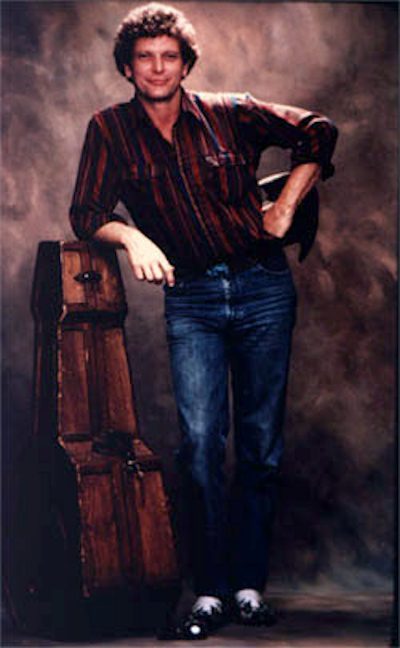 He knows a dog

and when he cries,

fall out and up

instead of foolish down.

who lost his carnival

of some western town,

who finds it there.

He has a house called Daydream,

a piglet for a friend,

a phoenix on his arm,

a flower in his shoe,

some heather in his hair,

a hobbit who’s not there,

an owl that fails to stare,

a most peculiar bat

who whispers where it’s at

when salesmen come to call

and linger in the hall

before they ring the bell

that makes no sound at all.

Below is the third manuscript page of the poem that Fariña wrote for Paul Arnoldi. This last page has the extra verses not included on the recording One Note Man. Paul Arnoldi dug up this manuscript and sent the copy to Douglas Cooke to post on the website dedicated to Richard and Mimi Farina. 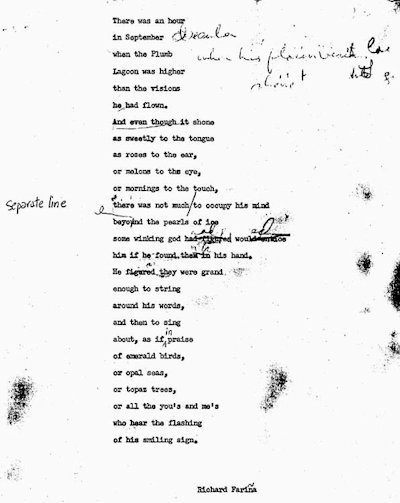