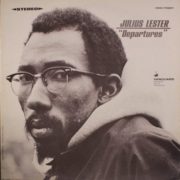 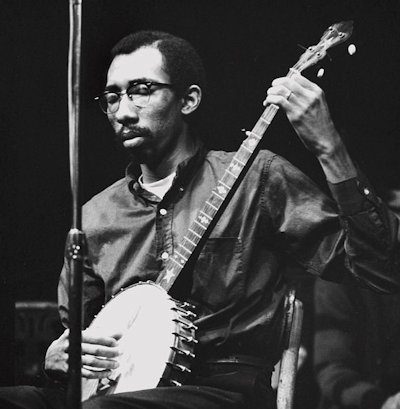 Julius Lester taught guitar and performed as a folk singer in New York City. He was among the civil rights activists who traveled to Mississippi in the “Freedom Summer” of 1964 to register African-American voters. His role in energizing the people gathered at rallies and the danger he and other organizers faced were recounted in a 2014 PBS documentary, “The Folk Singer.”

From Wikipedia, the free encyclopedia

Julius Bernard Lester was an American writer of books for children and adults and an academic who taught for 32 years (1971–2003) at the University of Massachusetts Amherst. He was also a photographer,[2] as well as a musician who recorded two albums of folk music and original songs.

Born on January 27, 1939, in St. Louis, Missouri, Julius Lester was the son of Rev. W. D. Lester, a Methodist minister, and Julia (Smith) Lester. The family moved to Kansas City, Kansas, in 1941, and to Nashville, Tennessee, in 1952. In 1960 he received his BA from Fisk University in Nashville, Tennessee, with a major in English and minors in Art and Spanish. 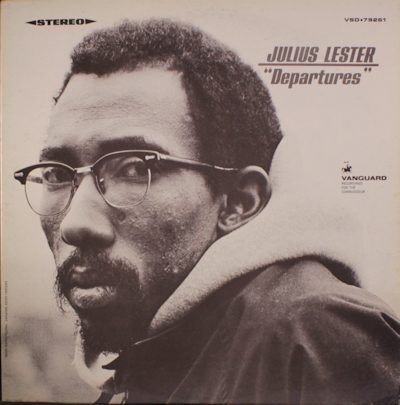 In 1961 he moved to New York City where he married Joan Steinau. They had two children, Jody Simone (1965) and Malcolm Coltrane (1967). The couple divorced in 1970. In 1979 he married Alida Carolyn Fechner, who had a daughter, Elena Milad. Fechner and Lester had a son, David Julius. They divorced in 1991. He married Milan Sabatini in 1995. His stepdaughter from this marriage is Lián Amaris.

Lester was African-American and a convert to Judaism. He has said that his conversion journey began when he was seven and learned that his maternal grandfather was a Jewish immigrant from Germany, who married a freed slave. He adopted the Hebrew name Yaakov Daniel ben Avraham v’Sarah.

During his New York years, Lester hosted “Uncle Tom’s Cabin”, a radio show on WBAI-FM (1968–75); co-hosted (with Jonathan Black) Free Time, a television show on WNET-NY (Channel 13), for two years; and recorded two albums of traditional and original songs for Vanguard Records: Julius Lester (1966) and Departures (1967). A compilation of songs from both albums was released on a CD, Dressed Like Freedom, on Ace Records in 2007.