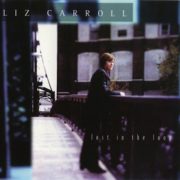 Lost in the Loop

The tune and album are 20 years old! 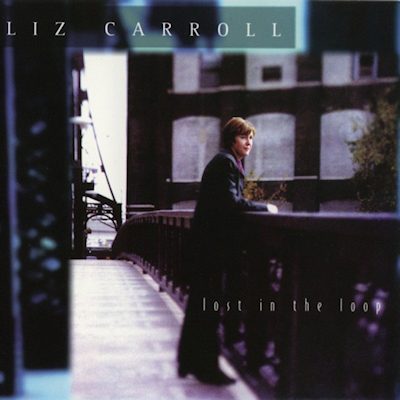 Lost in the Loop, the tune, started its life in Round Lake, Illinois. We had a tri-level house on Valley View Drive with an old piano in the corner of the lower level. I remember sitting with my fiddle next to the piano and thinking of this tune. It isn’t like I thought of it and ran downstairs to write it—it was more like I sat down and wondered what I might think of. What’s wonderful about these kinds of days is that once a lovely musical thought occurs to you, you’re right there to snap it up. I remember thinking of the first phrase and I loved the rising chord progression. From there the tune unfolded. You might think after writing tunes since I was little that there’d be a template for how to make a tune but I don’t have one, I simply follow where it leads.

I used two tape recorders—one to record the fiddle and one to tape that tape recorder along with me thumping out the chords on the piano. My husband came home from work that day and I said to him, “I made a new tune.” I turned on the tape recorder, he listened, and then he said, “That’s the best tune you ever wrote.” This is what you want in a husband! 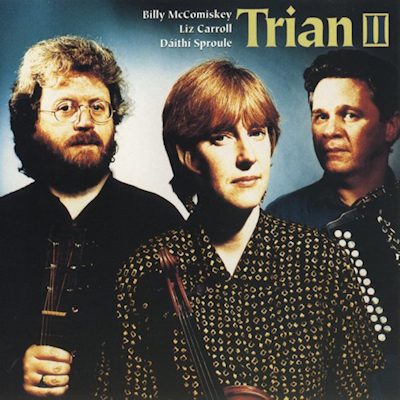 In 1999 I hadn’t made a solo album since 1988. Trian, with Billy McComiskey on box and Dáithí Sproule on guitar and vocals, last recorded in 1994. I had a lot of new tunes but also versions of old tunes that I wanted to record. The beginnings of a plan involved listening to a lot of albums to especially noting the sound quality. At the end of the day, I just loved the Solas albums, so I asked Winifred Horan and Seamus Egan to produce the album. Win decided that I shouldn’t be looking to both her and Seamus during the recording process, and determined that I should just look to Seamus. So I went to New York and met with both of them and then Seamus and I made a plan. We went to Philadelphia and recorded two tracks. One was the track that included The Silver Spear and one was the track of my tunes, The Didda and The Fly and Dodger. We went to a few different record companies to see if they wanted the album, and it was Green Linnet that wanted it.

I do think Lost in the Loop was the last tune we recorded for the album and it became just a duet of John Doyle on guitar and myself. What a fantastic experience! I think John and I found out that we could work pretty well together during the course of the recording. I’m pretty staid and stubborn when it comes to chords, and I was able to tell John what I wanted and he’d acquiesce. But then, John was able to take it to the next level. I am always grateful for the chords he added/changed in the second part the second time around, because they added so much. Heck, even the last chord of the intro is a bit of magic. From there, so many beautiful chord choices lifted the track. Then, Seamus thought the ending needed extending which is why we doubled back so that there are ten measures instead of eight for a finish.

Why Lost in the Loop? Along with being the last tune recorded for the album, it was the last tune named. I was at a loss for what to call it so I went over to my brother Tom’s house where he encouraged me to free-associate. I think he said, “Well what does the tune do?” I said what I enjoyed about it was how notes kept coming around, looping. He said, “What about ‘The Loop’?” and I immediately said, “What about “Lost in the Loop?” Of course, I’ve been lost in every part of Chicago (does everyone know that the Loop refers to the heart of the downtown area of Chicago?), the tune definitely loops on itself, and the alliterative sound of “Lost in the Loop” conveys the happiness that I think is inherent in the tune!

Here is Track 14 from Lost in the Loop:

Click to purchase the album Lost in the Loop

One more amazing version is from The American Fiddle Ensemble’s album, Republic of Strings (Darol Anger leads the charge with Brittany Haas, Scott Nygard, and Rushad Eggleston). I love that they literally did an ostinato, a repeating pattern or loop, to finish the track:

Visit my website for tune books, music and all things Liz!

Credit to all those who have played, worked with and otherwise helped me:

Liz Carroll is an Irish fiddler, composer, and recording artist. She is the first Irish-American musician to be nominated for a Grammy, and the first American-born composer honored with the Cumadóir TG4, Ireland’s most significant traditional music prize. She has toured as a solo artist and with The Green Fields of America, the group Trian, as the duo Liz Carroll & John Doyle, String Sisters, and now as a duo with guitarist and pianist Jake Charron. Featured on fourteen albums and appearing on many more, her duet album with Jake Charron, Half Day Road, was released in February of 2019.  Check out my website.

LOST IN THE LOOP – LIZ CARROLL