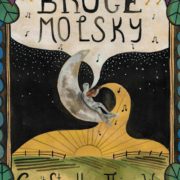 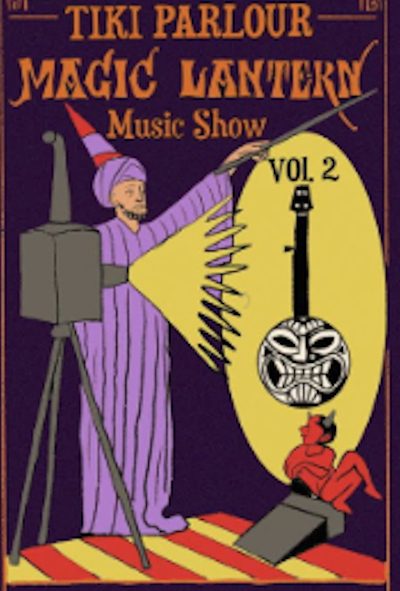 The first episode of the Magic Lantern Music Show was a smashing success, thanks to readers and viewers such as yourselves! These half hour music shows are designed to share the wonderful traditional music of America with admirers of folk music and musicians who practice the art. The Stefaninis and The Thompsons were featured in our kick-off episode. Our second episode features the musical genius of Bruce Molsky and his stringband Molsky’s Mountain Drifters. 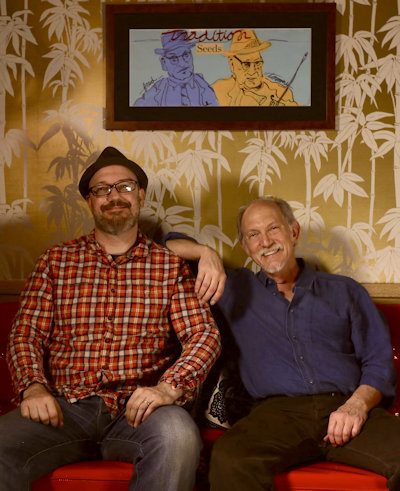 Bruce has inspired three generations of old-time musicians as well as folk musicians from all around the planet. For us old-time devotees, Bruce needs no introduction. His fiddling, banjo playing, guitar fingerpicking and singing have certainly pushed boundaries in terms of innovation, but always with the greatest respect to tradition. He is literally the best of both worlds, the old and the new.

Years ago when I began learning this instrument, Bruce introduced me to the concept of bow rocking at a fiddle workshop hosted by FolkWorks. It was a life-changing day for me. Today, I feel especially honored to share his music with all of you.

In this episode, we are featuring three performances by the Drifters and five performances from his Tiki Parlour Set “Can’t Stay Here This a-Way.” Enjoy the show!

There is a TIP JAR so donate whatever you wish:

For more Bruce Molsky videos and recordings, you can purchase his critically-acclaimed CD & DVD Set 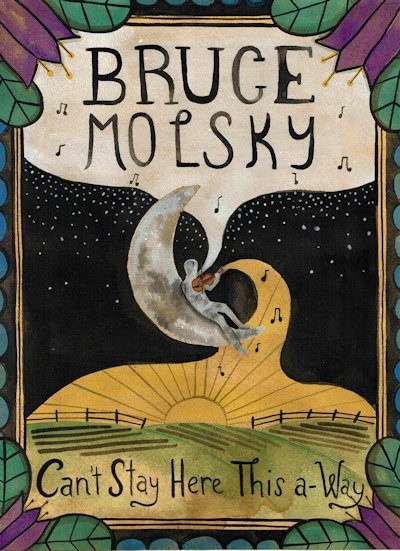 Subscribe to our YouTube channel and stay tuned for Vol. 3 of the Magic Lantern Music Show where you’ll get a chance to see more of the greatest folk musicians in the world.