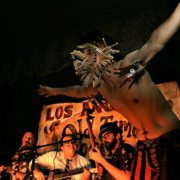 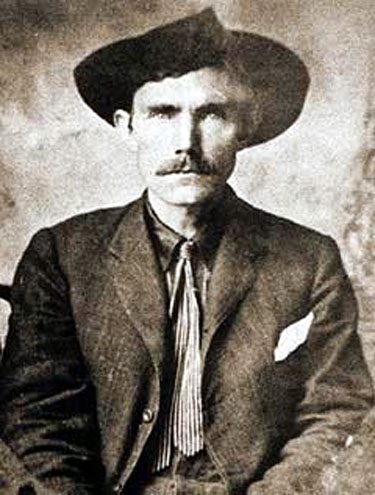 When my students ask me about the finest recordings of old-time music available, I often have a lot to say. It’s difficult to consolidate the gargantuan catalog of early American music recordings into only a few CDs. Often I’ll recommend some contemporary artists for my newer students such as the supreme fiddle/banjo deity Dan Gellert or the modern day virtuoso Bruce Molsky. The New Lost City Ramblers are probably the best modern example even though they started recording a half-century ago. Unfortunately the hiss and crackle of the older recordings can be distracting to the untrained ear. So I rope my students into the world of traditional music with today’s torchbearers of banjo and fiddle majesty. However they soon learn that underneath the sonic veneer of nasty hisses and aged scratches, a world of beautiful and unique music exists on the old 78s. That’s when I start throwing out the names of the greats: Edden Hammons, Hoyt Ming and his Pepsteppers, Louie Bluie, Blind Lemon Jefferson, Uncle Bunt Stephens, John Salyer, Bill Stepp, Dennis McGee, Uncle Dave, Ed Haley, etc. The names go on and on. At this point I state:

You must buy the Harry Smith Anthology. It offers the best glimpse into OT music. 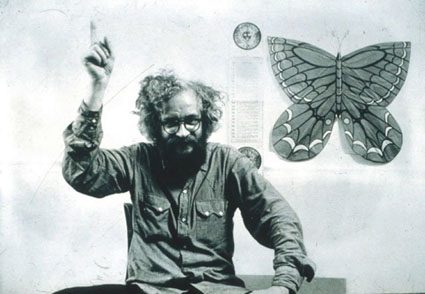 When people ask me to define old-time music, I tell them to see the Los Angeles-based, six-member old-time jug band Sausage Grinder. But when I’m not promoting sausages, I often say many things depending on my mood and usually at the expense of Bluegrass music. Why? Because most people assume that banjo/fiddle music is called Bluegrass. I play and teach fiddle and banjo for a living, yet I don’t play a single note of Bluegrass, or do I? So I’ll give you a non-academic, heavily biased, and occasionally truthful rant through this messy musical abyss of rural stringed-music, genre-based nomenclature.  When the advent of  commercial radio mixed with the desire to take traditional music (normally played at the home or square dance) to the stage, something dreadful happened. Much of the isolated and “pure” Appalachian old-time music was hijacked and repackaged with a new sound. It was overhauled and redesigned for performance. Suddenly many, not all, of the great songs and melodies lost their soul and uniqueness. 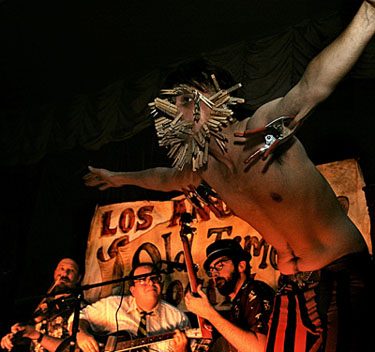 Many of the eccentric instrumental styles, arrangements and tunes of traditional musicians like the Carter Brothers and Emmett Lundy were set aside for the fancy twang of the new musical product. I love Bill Monroe and the Stanley Brothers since they were born and raised old-time musicians but I loathe the drivel they inspired. There’s a reason why Benny Hill used Bluegrass when scoring the whacky, fast paced schlock for his comedy vignettes. What better music goes with half-naked nurses in garters slapping old men on their bald heads while being chased by elderly prison escapees? I also believe Bluegrass is truly at home in programs like “Hee-Haw” and “The Beverly Hillbillies.” The real problem is not Bluegrass. It’s the success of the good and ugly Bluegrass. Unfortunately Bill Monroe’s offshoot of traditional old-time music represents a huge slice of the American memory while overshadowing countless strains of an earlier more idiosyncratic music. Bluegrass homogenizes the early sounds with its signature twang, uninspiring noodley solos, and its de-emphasis of the downbeat. It removed the intricate African-American syncopations from the banjo and successfully replaced the bow rhythms, ornaments and unconventional tunings of the fiddle with robotic country violin. There seem to be very few exceptions. I like to think of old-time music as pre-Bluegrass.

So, buy the Harry Smith Anthology. It contains music that is often raw, weird, beautiful, sublime, primitive, refined, and soulful.

When listening you’ll find yourself peering through the time window as you hear country blues, ancient ballads, sacred harp, fiddle, banjo, early jug bands, and Cajun music. All of these represent the old-time canon. You will hear proto-Bluegrass tracks that ooze with personal and regional character. You will also hear performers that were left untouched by the Bluegrass whirlwind like Blind Lemon Jefferson and Joseph Falcon. The 6-CD set also comes with some amazing literature about the music, its interpreters and the man behind the set: Filmmaker, painter, musician, mystic and string collector Harry Smith. His story is worth the price of admission alone.

If you buy it, not only would I be proud of you, but your grandparents would be proud too. So like the bonus pack Bluegrass Extravaganza double CDs in the music store bargain bins, it’s a “2 fer 1.” You can’t go wrong.