Start time where you are: Your time zone could not be detected. Try reloading the page.
$25 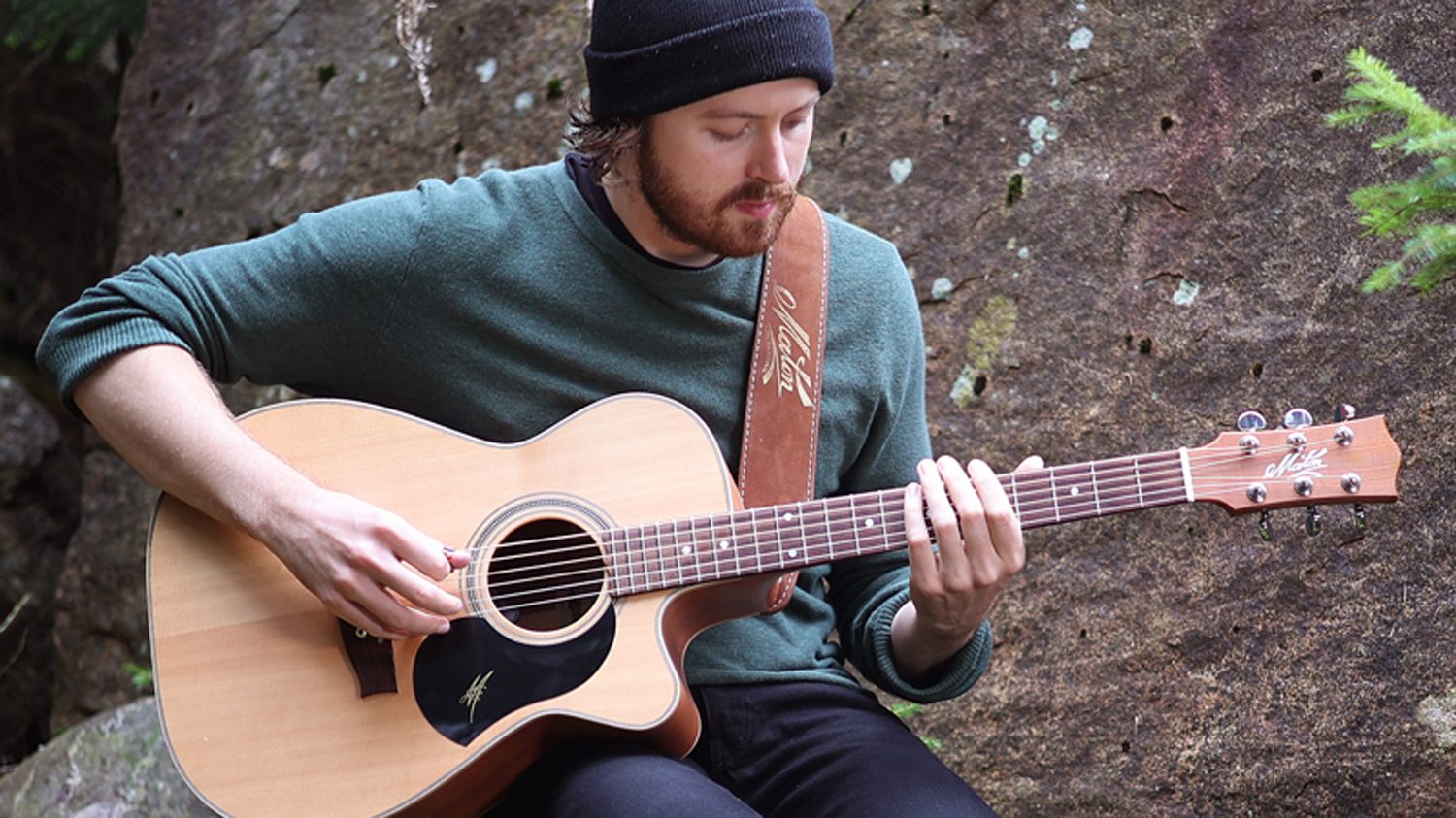 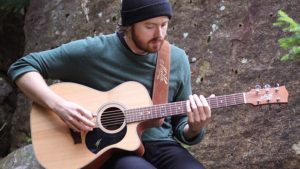 Joe Robinson is a true force in the pantheon of exceptional artists in modern music, and he has joined an exclusive group of lite performers whose impact continues to shape our unique American musical culture.

Joe began playing guitar when he was just nine years old in the bush country of Temagog, Australia; at the age of 13 he won the Australian National Songwriting Competition and then won first place on the “Australia’s Got Talent” television show. By his eighteenth birthday Robinson had played more than 1,000 shows, and by the time he celebrated his twenty-fourth he had played over 2,000, an incredible total number of performances logged in a comparatively brief professional career. Robinson was invited to come to Nashville by his mentor and inspirational savant Tommy Emmanuel.  In 2009 Joe was awarded the Senior Grand Champion Performer of the World award at the World Championship of Performing Arts in Hollywood, where no less than 70,000 contestants vied for the top prize. He continues to perform with Robben Ford, Lee Roy Parnell, John Jorgenson, Rodney Crowell and Emmylou Harris

The Australian native continues to awe and delight with soulful and utterly brilliant, finely crafted songs on both acoustic and electric guitar, and has come into his own as a lyricist. Joe is at the top of his game, boldly stepping up with mind-bending chord work, solos that literally redefine what can be milked from a guitar, and inspired, melodic singing in his signature tenor voice.

Joe canceled all of his 2021 and 2022 touring dates due to Covid and his teaching and recording work.  However, he will return to play for SBAcoustic, for which we are deeply honored and indepted to close out our season.

“I am enamored with the Taoist worldview… Through this lens, one is exposed to the polarizing elements of our world—the whole world views the beautiful as the beautiful, yet this is only the ugly. The whole world recognizes the good as the good, yet this is only the bad. Thus, something and nothing produce each other. The difficult and the easy complement each other—note and sound harmonize with one another. It seems everything in our world can be deconstructed in this way. Everything has an undertone.

“One in a great while a young guitarist captures the attention of music lovers early in his career and manages to sustain this interest as he matures creatively and shed the prodigy label.  Joe Robinson is one of those rare talents.” – Premier Guitar