Start time where you are: Your time zone could not be detected. Try reloading the page.
$25.00 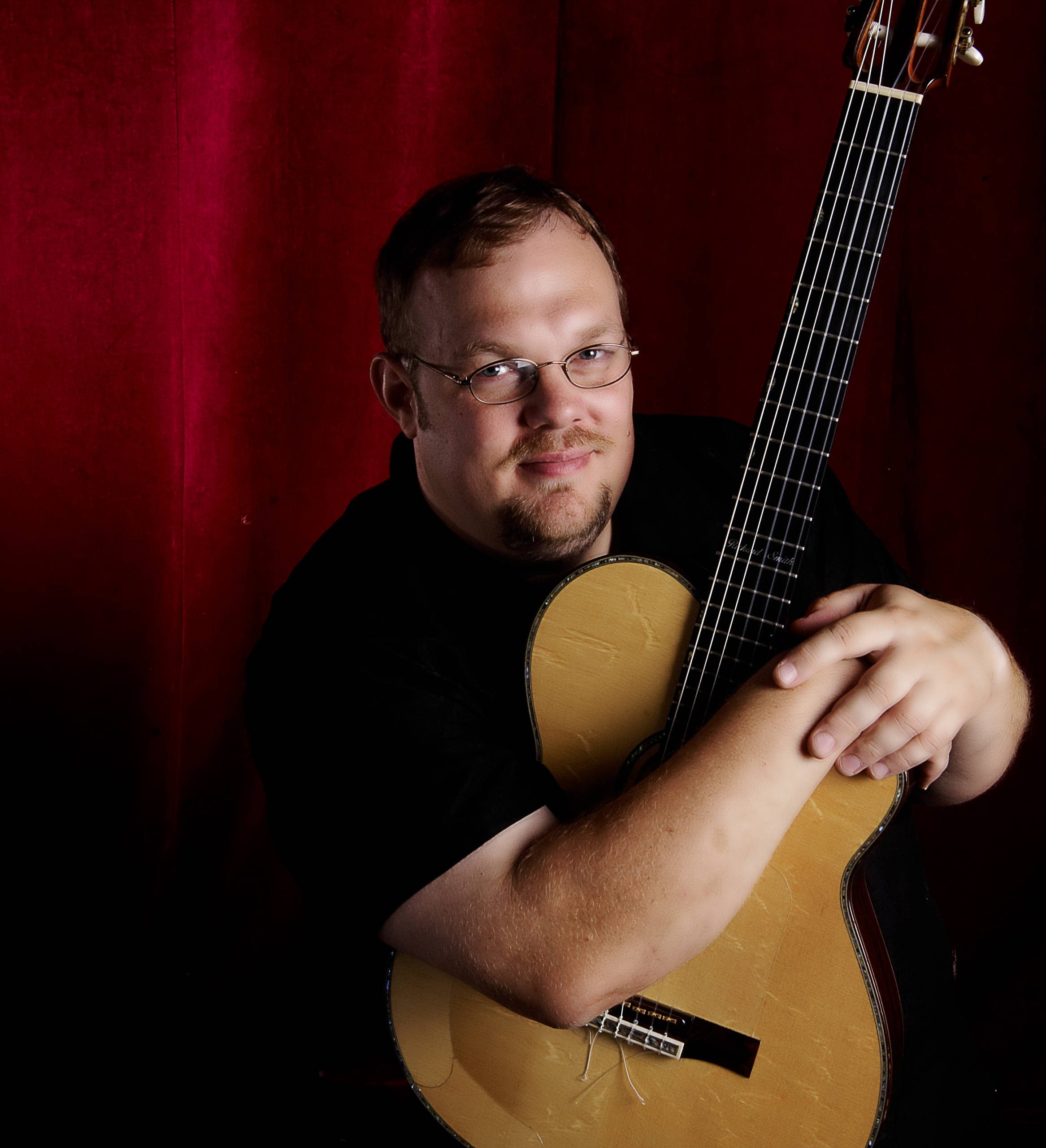 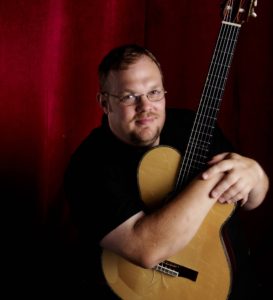 An evening of solo virtuoso guitar, entertainment and a smattering of vocals.

In 2001 he won the national fingerpicking championship and has since forged a career as a solo artist, performing all over the USA, Canada, UK, Europe, Australia and Brazil, releasing solo records, duet and ensemble records.