Virtual Event
Start time where you are: Your time zone could not be detected. Try reloading the page. 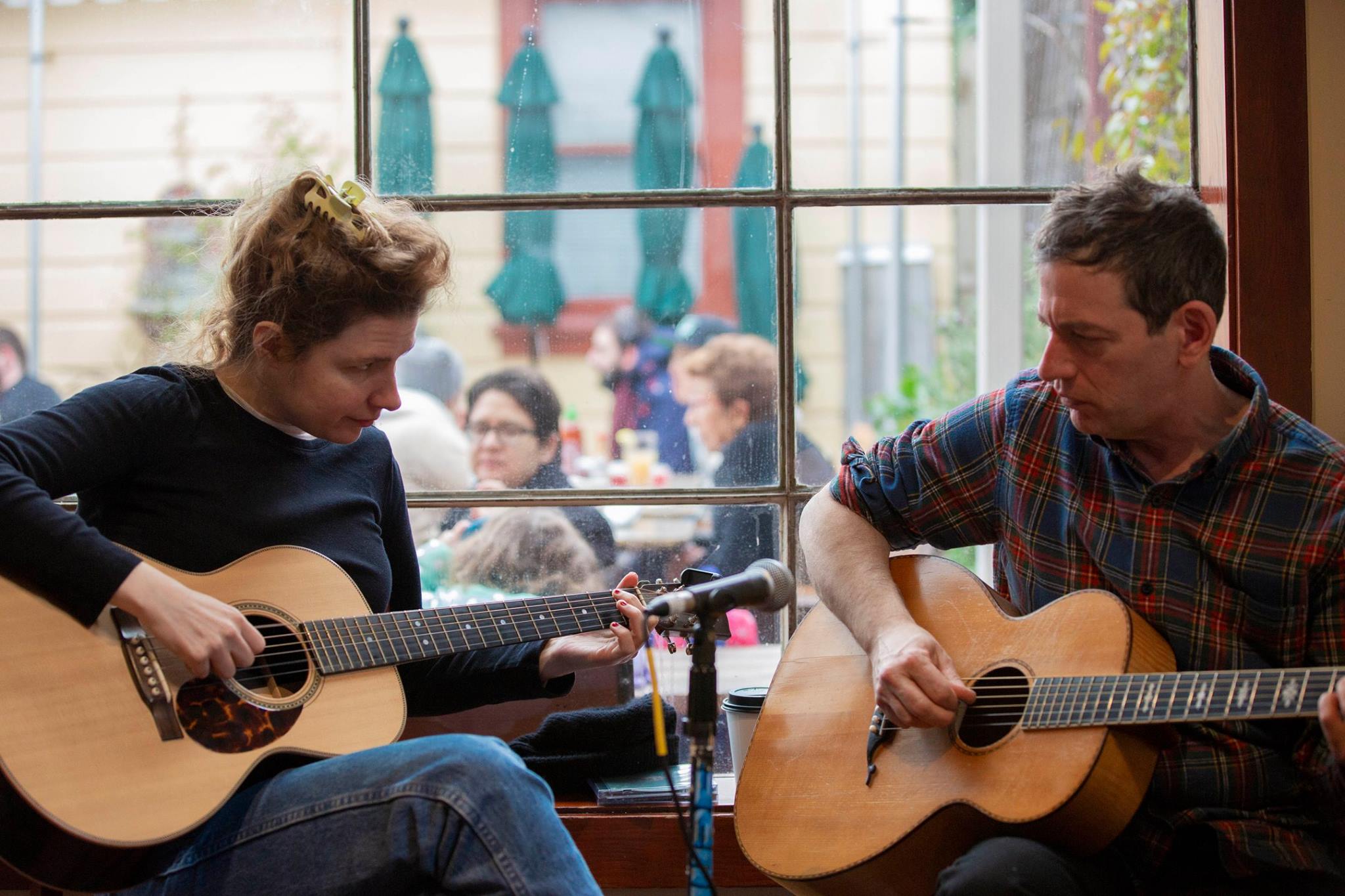 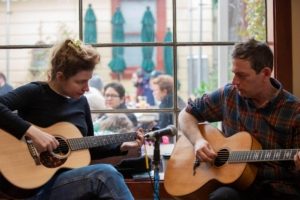 Paypal.me/meredithaxelrod
– CAREFUL!!!!! DO NOT ENABLE “Purchase Protection” – Don’t pay a fee to send us a tip!
Venmo: @meredithaxelrod
Meredith Axelrod P.O. Box 170191
San Francisco, CA 94117
I got a P.O. Box! Some of you alerted me of fees for tipping us with credit cards, and many of you were so kind as to ask if we had a P.O. box to mail a check, so I finally got one. Your continued support absolutely means the world to us. We love you!

BEWARE: Don’t tick the “purchase protection” box on PayPal; that is for when you are purchasing goods and services so you’re protected if the seller doesn’t come through – and PayPal charges for that. AS LONG AS YOU LEAVE IT BLANK, PayPal doesn’t take a cut. (Venmo by default does not take a cut.)
Craig Ventresco and I play a set on my FB and YouTube channel meredithanthraxelrod at 8pm GMT-7 every day.

“Meredith Axelrod sings and plays guitar as if she really returned to the pre-mic days. We’re not talking revisionist copy of so and so from way back when; we’re

“It takes more than passion to do what Meredith does. It takes guts; conviction. She is unflinchingly committed to authentic recreation of the tunes in her repertoire–swampy blues and early American roots music.” – Gary Rametta

Delightfully engaging and unassumingly comic, Meredith Axelrod envisions the limitless potential of early twentieth century music, whether it be Ragtime, Music Hall, Pop Standard, Boogie Woogie, Tin Pan Alley, String band, Jazz, Country, Blues or even Jug Band music, and embodies the spirit that brought the music into existence in the first place.  Her vocal style is unusual, probably because she learned to sing by listening to how folks did it a century ago – through the medium of cylinders and 78-rpm records.

The dominant theme throughout her expansive repertoire, is that, whatever the genre, these are songs she learns from the original sources (records and / or sheet music) which were released  between the 1890s and the 1930s. Part of the allure of old time music, indeed any music throughout the history of recorded music, is hearing the original recordings as played and sung by the original performers in their heyday, loving what they’re doing and doing it because it means something to them in that moment, never because of nostalgia, and Meredith brings the same unbridled passion, earnest devotion and candid vitality to all of her music; she has found possibility and joy in  the treasures of cultural folklore.